ITHACA GAVE YOU THE MARVELLOUS JOURNEY // WITHOUT HER YOU WOULDN'T HAVE SET OUT // SHE HAS NOTHING LEFT TO GIVE YOU NOW. CONSTANTINE P. CAVAFY 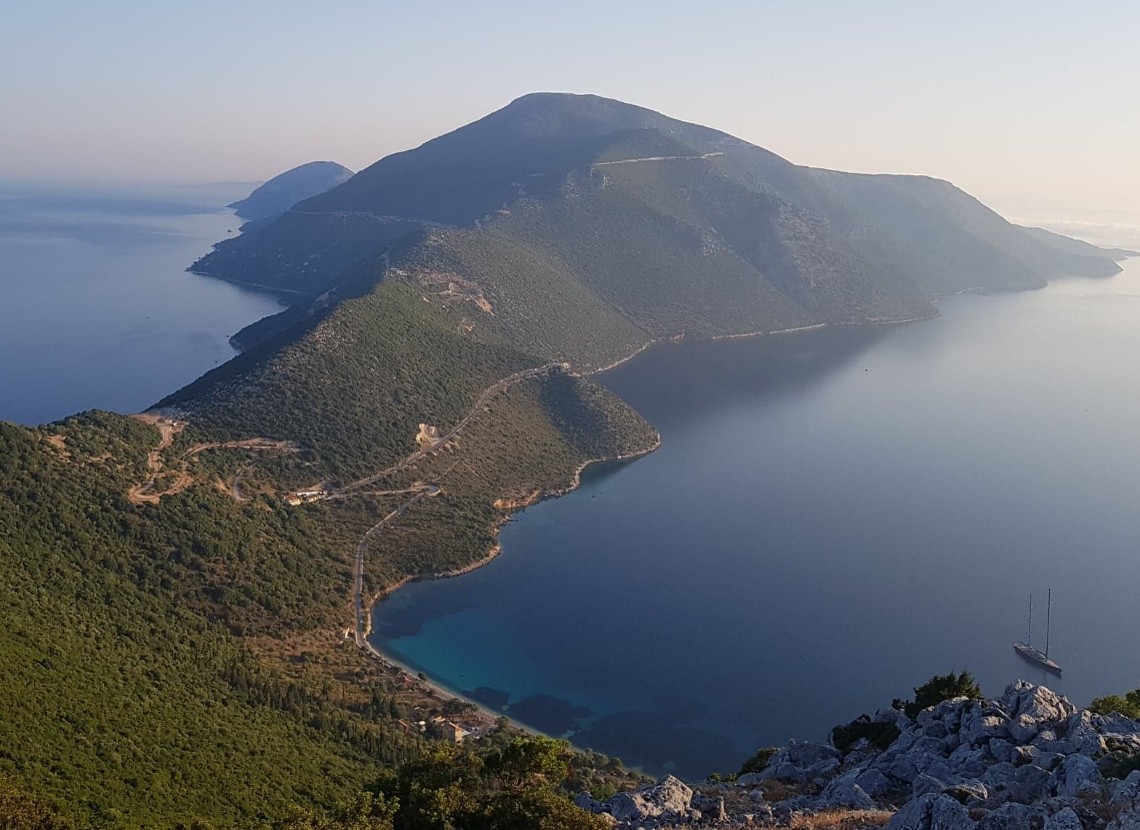 When Odysseus set off for glorious days in Troy, his beloved wife, Penelope, was left alone to unwittingly excite the appetite of men for a gorgeous queen. Before long, the palace was brimful of odious suitors who would flirt with the queen  ersistently. What is more, they made Penelope promise she would marry one of them. To keep them at bay, she came up with a devise: she promised she would come to a wedding with the best of them when she would have finished weaving a shroud. So, she spent the daytime weaving it and the nighttime unweaving it. Thus doing, she managed to stay clear of the suitors for 20 whole years, until Odysseus returned to Ithaca. 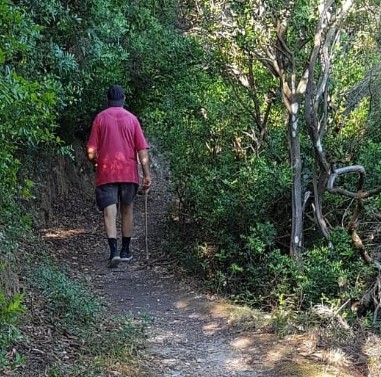 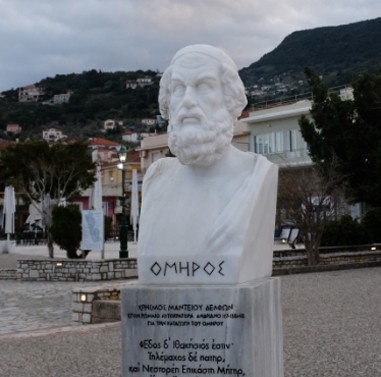 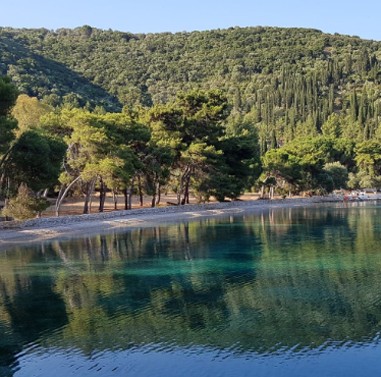 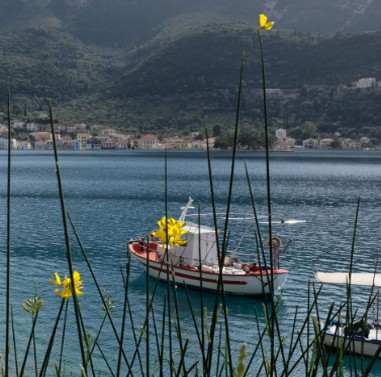 Discovery and Fulfilment
Despite its proximity to Kefalonia (Cephalonia) (2km northeast) it is much more peaceful, quiet and undiscovered from it, thus being an ideal place for alternative activities and a holiday living up to the standards of the most demanding ones amongst us. With its 27-kilometre long and 6.5-kilometre large mountainous surface, it boasts plenty of hiking as well as mountain bike trails in a sequence of blue and green alongside the coast and through olive, cypress, pine, oak, arbutus and carob trees up on the hills.

Villages
The 3.000-odd inhabitants of the island reside in:
Vathý: Marked by the features of the local architecture, it is the capital of the island and home to the Maritime and Folkloric Museum as well as to the Archaeological Museum of Ithaca. Vathý is built on a bay the center of which is decorated by the tiny little island of Lazarétto, a former sanatorium and prison.
Perahóri: A gorgeous scenic little village with a breathtaking view over the island. Built at the edge of the Afentikós Lógos forest, it is the perfect starting point for walks by medieval ruins in the oaks.
Stavrós: Situated on the north of the island, this village hosts another Archaeological Museum, known for the clay mask of the 1st century A.C.writing "ΕΥΧΗΝ ΟΔΥΣΣΕΙ" (= "a wish for Odysseus" in Ancient Greek).
Anoyí: A must of a visit thanks to the upright stones of the area (menhirs) the tallest of which goes as high as 8 metres.

Bus — either to Patras or to Astakos

From Athens you can choose between

From the port of Patras,
you can take the Ferry to Ithaca with an intermediate stop on Sami port in Kefalonia. These ferries stop on Pisaetos port.

From the port of Astakos,
which is located on the western part of the Greek mainland in Aetoloacarnania, you can take the ferry to Pisaetos.

This option it worths in case the flight arrives during the day so you can find a connection with Sami port Kefalonia to Pisaetos port in Ithaca.

There is no airport on the island of Ithaca. The closest one is located in Kefalonia. Kefalonia International Airport «Anna Pollatou» receives domestic flights from Athens all year round. During summer, the airport also receives flights from various locations around Europe.

The flight from Athens to Kefalonia lasts 1 hour.

The airport is located about 8 km away from the city center of Argostoli. Upon your arrival, you can reach Ithaca by ferry. Ferries to Ithaca depart from the port of Sami.

Apart from using the public means of transport, the best way to reach easily and quickly each of these ports is by taxi.